As I look back on my past relationships, I see a trail of dismal failures. I blamed all these failures on a myriad of perceived defects, some of which were closer to the truth than others. The main reason eluded me until recently, though, when I discovered through rather intense contemplation that the distinctive defect in each was a lack of connection. Without connection there is no real communication, nothing of real essence, anyway.

When communication dies, so does the relationship.

When I first saw her a spark flew between us that felt like an earth-shattering explosion. A friend of mine introduced her to me. I wanted her badly, with every fiber of my being, and I told him so. We argued about her intensely, and I'm not sure I was even in full control of myself at the time. It was as if some flow or force was pushing me to do and say the things I did. I have no memory at all of what I said, but my feelings went beyond “I want her” and rose up to “SHE IS MINE!!!” I won the dispute, and without violence. He was gone and she was with me, and the feeling that accompanied that was almost orgasmic.

Some Thoughts for the Future 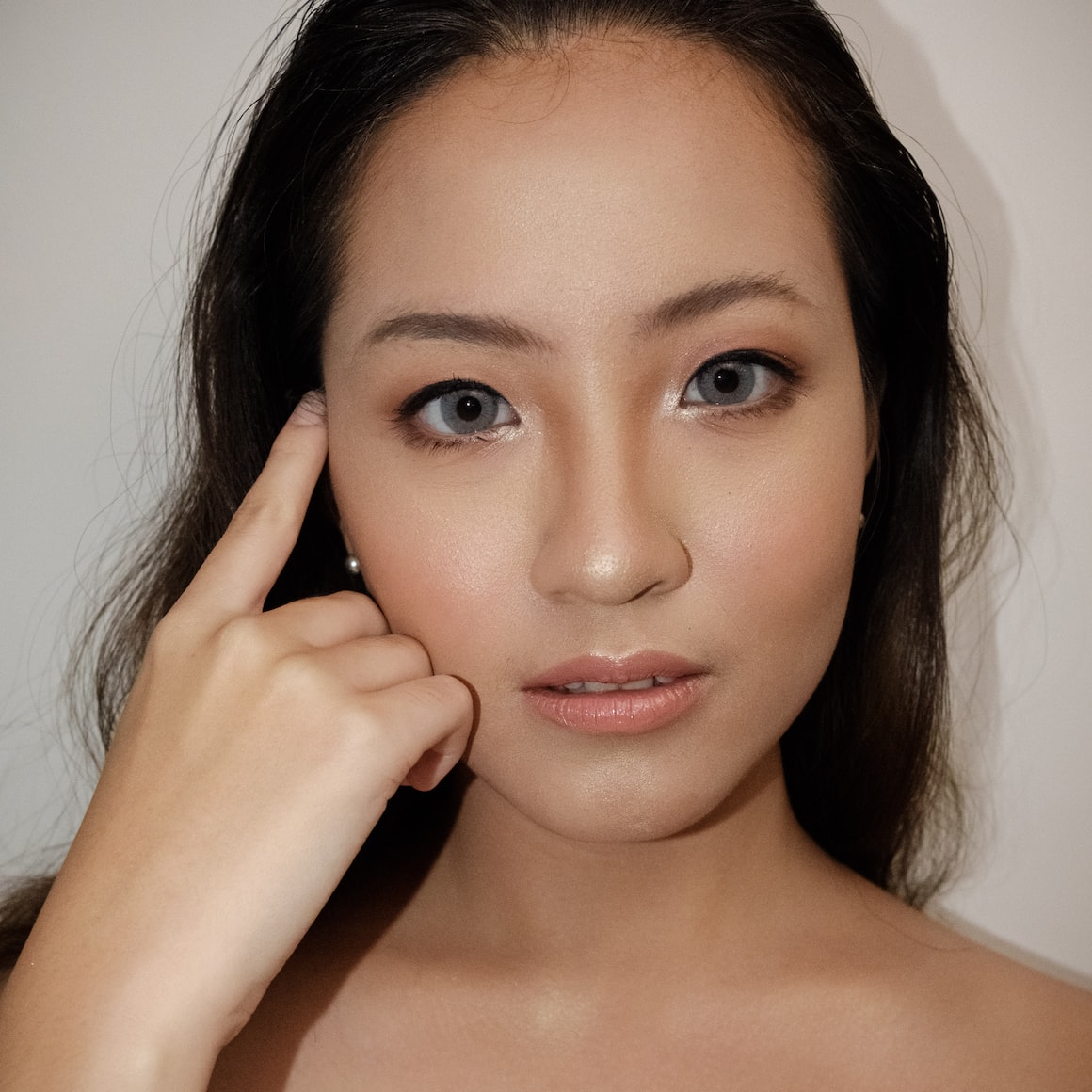 Oh the bridge between a man and a woman...... Here are some thoughts as a very submissive female, on my past relationships and experiences, that might help you in your future journeys.

First, you really don't know if the lady you just broke up with is submissive or not. I myself have always been deeply submissive in my sexuality, but I am not submissive with every man I have met or even dated and in one case married (!!) - it has to be bought out by the man's dominance. I will be polite, show deference for his feelings or preferences but it is not the same as being submissive. If I know I can run roughshod over a man, in time I will - I will be very self willed and even (gasp!) become a nag to get my way - why?? because I can and by then I have so little respect for the man that I almost feel contempt.

On the other hand when a man is dominant and I know he cares about me, it evokes a feeling near worship - I want to please him. I had a boss once who invoked this feeling just by his presence and we never even dated or had sex. He had this way of standing in my space and talking very firmly to me. I loved it.

To the outside world I present myself as very confident and well spoken. I have often been elected to positions of leadership in different clubs and activities, though I really don't like acting in that capacity. As a rule I am very polite and try to show basic respect for all people I meet. I don't act like a doormat or a shy wallflower etc.

I might act submissive with a man but if I know or sense that he doesn't require it, then I lose respect for him. I will then see myself as the stronger more dominant partner and almost feel a sense of contempt (sometimes an outright sense of contempt if he is really putting up with too much). So if you tolerated the nagging and other things without dealing with them at the time - you were sending her the message that you accepted them for whatever reason.

There was a scene in the movie "The Secretary" that captured this facet of submissiveness to the letter - the one where she was in bed with her boyfriend and setting the terms - she was in control, telling him what he could do and couldn't do, and you could sense her contempt for him.

A gentle firmness and consistency

It is also very hard to change horses in midstream. If you were very permissible with her and then all of a sudden decided you had had enough, she was probably very confused. I would have balked too. For starters I would have had to know if this was a one time effort or if you really meant business. hmmmmmmm

On the other hand, you really can't announce on the first date that you are dominant and expect to be obeyed at all times. But.....you can do some small things to set the stage and see if she responds. Words and tone of voice can be very seductive to submissive women. A gentle firmness and consistency in what you expect are very important.

If your new love interest does not respond well to this, either oblivious or outrightly defiant, then chances are she isn't going to respond well to anything else. If you sense she is receptive then you can try moving forward.

To me it is not just about the bedroom. If a man can't or won't show his dominance in everyday areas, then it is very hard for me to feel he is truly dominant in the bedroom. 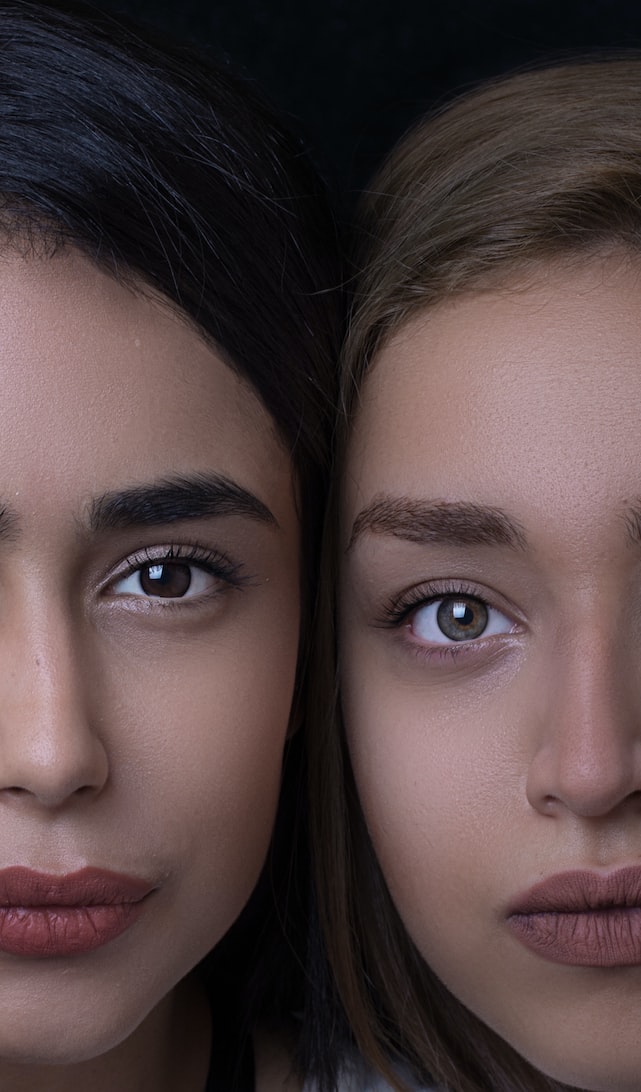 With regard to the scene in Secretary..she was not contemptuous of the boyfriend because she was calling the shots. She wanted him to spank her and he did not get it.

She placed his hand on her bottom several times and he pulled it away. She placed herself over his knee but he didn't know what to do..his mind was on intercourse so he could not figure out how to have sex with her in that position.

If he had spanked her as she wished she would have been thrilled and delighted but she STILL WOULD HAVE BEEN CALLING the shots. So you are misinterpreting that scene.

Burning The Bridge Before Crossing

There's no doubt I made a number of errors during the course of my recent relationship. I think if I handled everything properly from the beginning, we would have either broken up much sooner or remained together. I think we were incompatible in many essential ways, but I can't know that for sure now.

In hindsight, I know what I should have done, but I can't undo what has been done. All I can do now is use this episode for future reference.

I'm glad to hear you are resolving your personal issues before embarking on a relationship try. This says a lot about you. I think a lot of people enter these Taken In Hand dynamics trying to use them to resolve their personal crisis. I personally think this is a mistake, often leading to co-dependant type relationships rather than experiencing the true intimacy that is offered.

Whatever you have going on, I wish you the best. When you are ready, it sounds like you're going to be a fine man for some equally fine woman.